Eight reasons why I, as a Band-in-a-Box user, use RealBand as my DAW of choice

I am expecting a lot of flack for this blog post. The purpose of this post is, however, not to invoke an argument (but hey, conversation is good so fire away!) but rather to encourage new Band-in-a-Box users to give RealBand a try before spending tons of money on a new DAW. I am going to go through eight reasons why I, as a dedicated Band-in-a-Box user, use Realband as my DAW of choice.

There are eight things that Realband has that I believe no other DAW has. Now understand that I have not investigated or tried out every other DAW  out there but I am pretty sure that there is no another DAW out there that has or does all of these eight things. If I am wrong please feel free to correct me.

2. It does not use an iLok or Gobbler
This comes after a short but disastrous foray into Slate Digital plugins. I use my laptop computer extensively for my music production and I use my laptop for work. I do not want another device to maintain. I love my laptop (almost as much as I love my husband but that is another story...) and it comes everywhere with me. The iLok has to be the worst thing for a laptop user. It takes up one of my only three USB ports, it hangs out the side of the computer, gets lost, gets broken.... You may have guessed that I really hate the iLok. If you are making music sitting in your home studio on your desktop with loads of spare USB ports, then the iLok may not be a problem for you but for me it is a deal breaker. Gobbler is also the worst software I have ever come across (and I have come across some pretty bad software in my time)

3. It is not a resource hog
This comes from an equally short and equally disastrous foray into Pro Tools. I could hardly even start Pro Tools up on my laptop and I certainly couldn't run any other software or even any plugins at the same time. I have a fairly entry level laptop that work gave me. It is a Dell Lattitude i5 with only 4 GB ram running windows 7 Enterprise (what can I say except that my work are very reluctant to upgrade...). I love this computer but it is no good at running Pro Tools!

4. I have the ability to generate Realtracks on the fly
This is a biggy. Say I am nearing the end of producing my song, and I have the vocals recorded and beautifully mixed in and I have the instrument tracks already arranged and mixed in. Then I decide "it needs something else in the bridge". I can just insert a new track select those bars and try out any of PG Music's 3000 plus RealTracks without ever leaving my DAW.

5. I have the ability to generate MidiSuper tracks on the fly
This one is similar to number 4 where I am trying to find something interesting for the bridge but using MIDI instead of Realtracks. I can generate a Midisuper track on the fly and then change the midi instrument to, say, a xylophone.

6. I have the ability to generate harmonies on the fly
I use this one all the time. At any point in my production process I can select a portion of the lead vocal (or the whole lead vocal) and generate and try out various harmonies. I can place each harmony on its own track and do with them what I want. All without leaving my DAW.

7. I have the ability to generate holds on certain instruments on the fly
I often use holds on particular instruments to add interest to an existing arrangement. I add these during the mixing process. I listen to the song and decide where I want a hold to be and what instrument(s) I want to hold. Then I go into the chord chart at the place where I want a particular instrument to hold and enter three dots after the chord. Then I go back into the "tracks" view and regenerate only the instrument(s) that I want the hold to be on. (I usually leave the drums playing and sometimes the bass and put holds on other instruments)

A very nifty trick taught to me by Floyd Jane, who I think got it from Peter Gannon. (Maybe I should do a blog post on this...)

8. I have the ability to make structural modifications (like chord substitution) on the fly
Often I find I need to make a chord change when the song is quite a way down the production process. Say I have my song almost done with all the vocals and instruments arranged and mixed and I decide that really a Cmaj7 will sound way better than a C. I can simply go into the chord chart, change the C into a Cmay7 and then regenerate the instruments playing over that chord. I also will often cut (or extend) the song. I may suddenly decide that my song is too long and that the instrumental really should be four bars and not eight. I simply make the changes required in the chord chart and regenerate the instruments. Done without leaving RealBand.

So if you are new to Band-in-a-Box and are thinking about learning to use a DAW, give RealBand a try before spending loads of money and effort on something different. There are far better ways to spend your money (like on a skiing holiday for instance...) 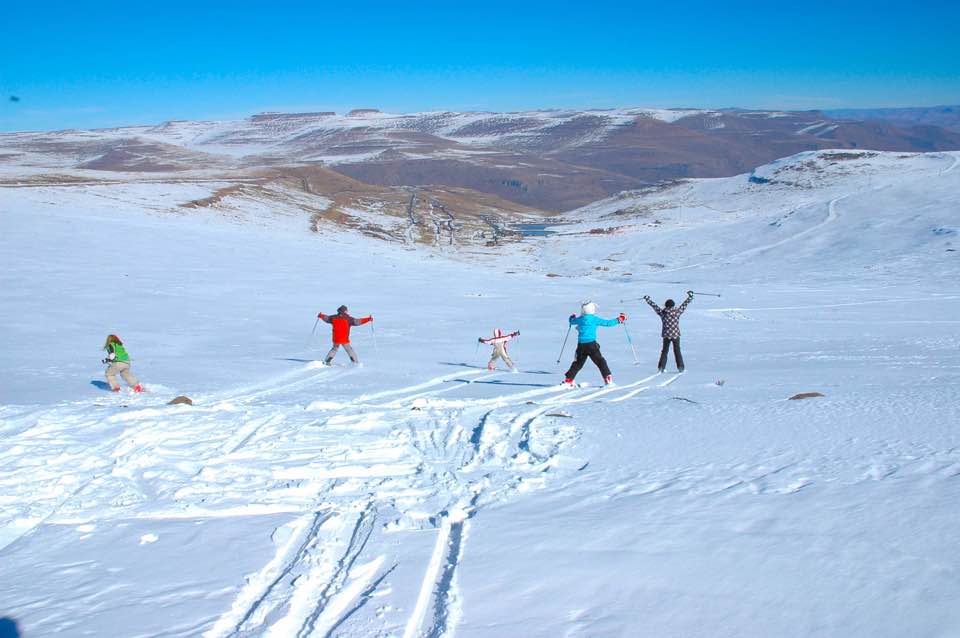